Ashley Monroe has announced a new album called 'Rosegold' due April 30th! The first single from the record is available now. 'Drive' was co-written by Monroe, Niko Moon and Mikey Reaves and the video is available to watch below. The 10 track record was written and produced over the last two years, Monroe collaborated with the likes of Nathan Chapman, Ben West and Jordan Reynolds. “Every move we made was instinctive,” says Monroe, “but it was also intentional. I found myself

Carly Pearce wears her heart on her sleeve in this latest collection of songs. The songstress who has had a tough year as she suffered the loss of friend and collaborator Busbee as well as getting divorced from fellow Country star Michael Ray, leaves nothing unsaid in the 7 track album, ’29’, which came out today. The album features the previously released tribute to the late Busbee, ‘Show Me Around’ which Pearce co-wrote with Emily Shackleton and Ben West. She has always bee

I've always been a big fan of Carly Pearce's music since her first record came out. Her ability to tell a story is truly remarkable, with witty lines and melodic hooks scattered all over her first two records, Pearce has captured the hearts of fans across the World. This latest record is like no other though, she truly wears her heart on her sleeve as she sings about the death of friend and collaborator busbee and references her divorce from Michael Ray. Through the darkness 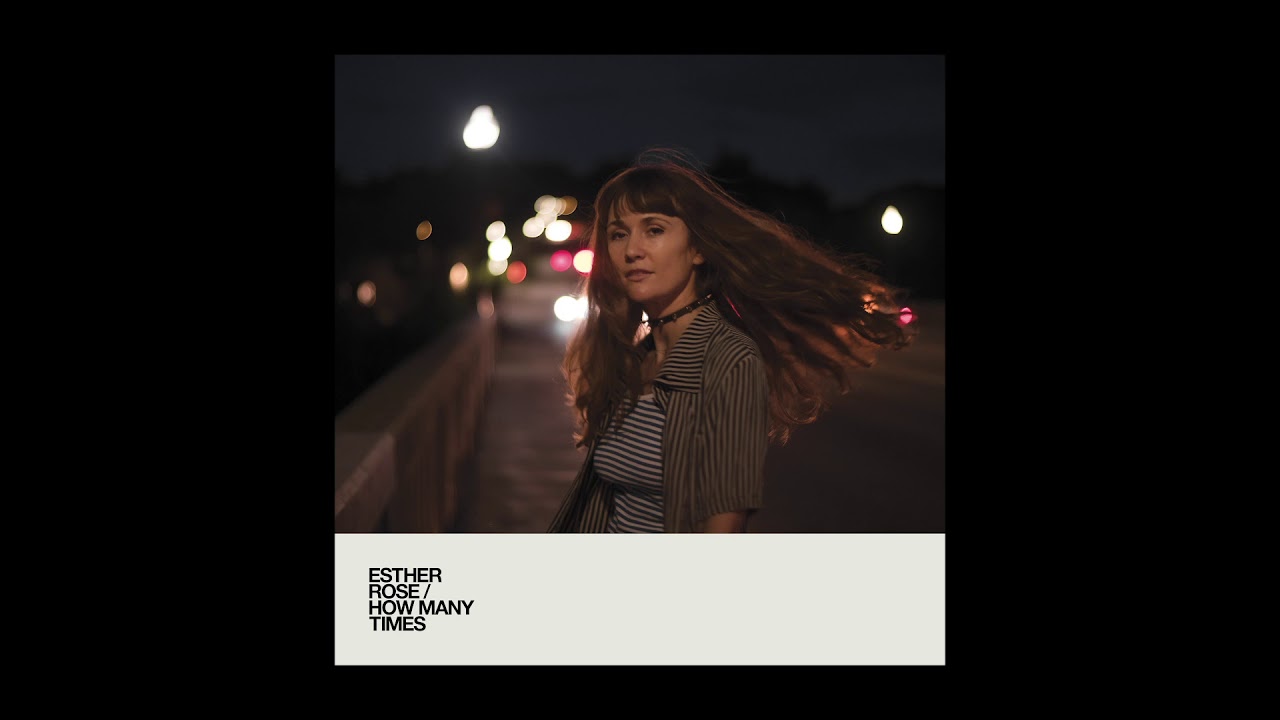 Perhaps the biggest news today was that announcement from Luke Combs; he's streaming one of his concerts in full on Thursday at 8pm ET on facebook and youtube. The footage is taken from the tour that was cut short last year due to the pandemic, Combs wanted to share it with fans who are missing live music as much as he is! It'll be a late night for us in the UK who choose to tune in but it's worth it right? A few singles have been released today including one from Esther Rose

It was another busy weekend this past weekend within Country music. The Grand Ole Opry's 95th anniversary celebration aired in the States, hosted by Brad Paisley and Blake Shelton, on February 14th. It featured artists such as Dolly Parton, Lady A and Little Big Town to name a few. Meanwhile Brandy Clark announced that she's bringing out a deluxe version of 'Your Life Is A Record' on March 5th to celebrate one year since it's original release. It will feature six new songs in 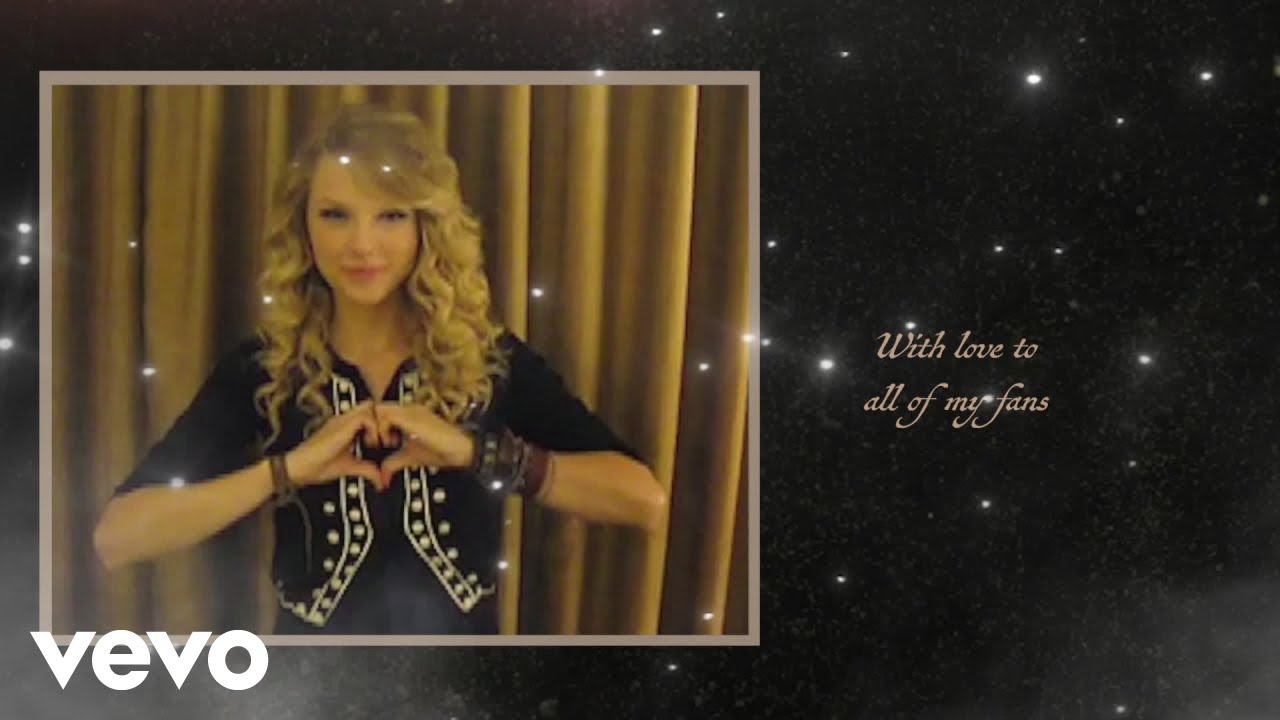 Fridays are everybody's favourite day right? When it comes to music, it's a very busy day! Today was no exemption, Florida Georgia Line released their new record 'Life Rolls On' which is everything you expect from Florida Georgia Line and more. It's littered with earworm hooks and has a 'loving life' vibe to it. It stays true to the duo's Country roots whilst still managing to push the boundaries of the genre out a little bit. You can read my full review of the record over on

Thursday News Round Up!

What a busy day within the music industry! Perhaps the biggest surprise of all was that announcement from Taylor Swift about the re-recording of Fearless! I've already pre-ordered my CD and t-shirt - I can't wait to hear the six previously unreleased songs too. It looks like it will come out on April 9th but Love Story is out tomorrow! Also in the news, Carrie Underwood announced the tracklist for her gospel album called 'My Savior'. It features such classics as 'Amazing Grac

Wednesday News Round Up!

Well another day, another dollar as they say! Once again Country artists have not been resting on their laurels as new music looms! Today we recieved news that Rhiannon Giddens has a new album set to be released April 9th whilst Tanya Tucker also teased new material. In an interview she said that she's already begun writing with Brandi Carlile again who wrote and produced her last record 'While I'm Livin' - a record that won two Grammy's! She also hopes Shooter Jennings shall 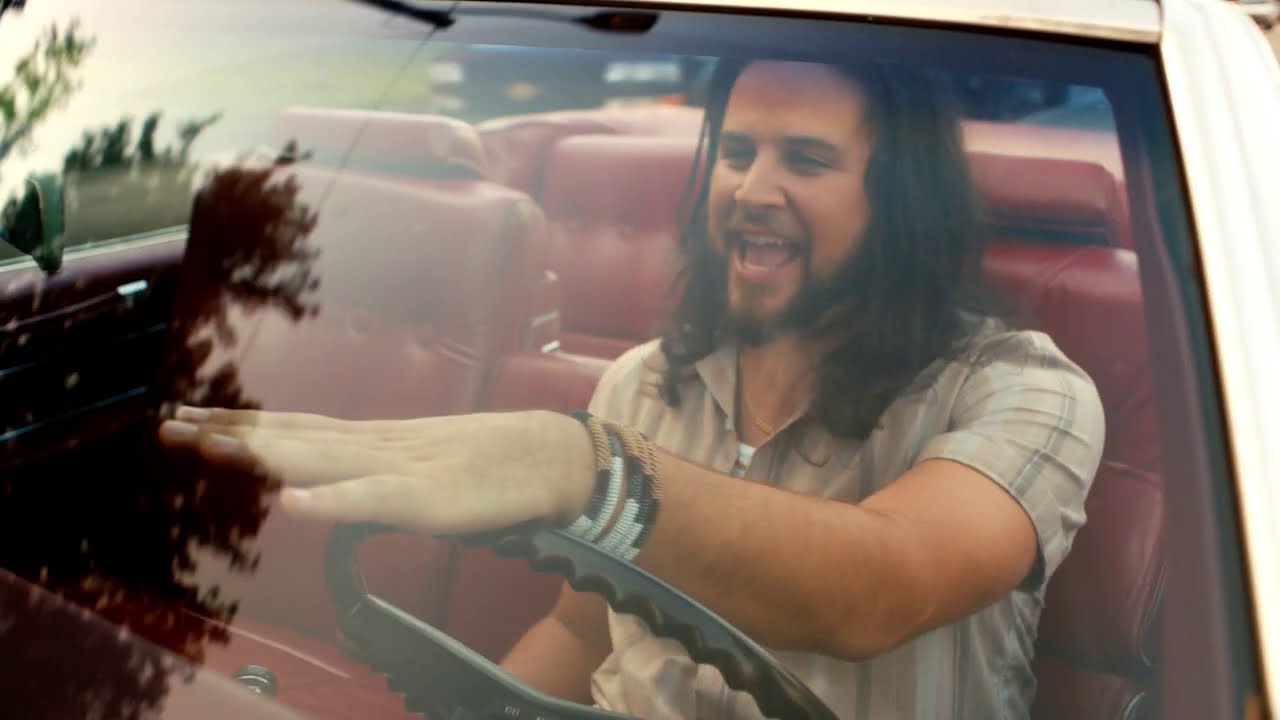 Tuesday News Round Up!

Good news for the Country music community in America who are desperate to get back to live shows! One of the biggest names of the genre Miranda Lambert today announced that she's performing a three night residency at Billy Bob's Texas - The World's Largest Honky Tonk! Of course the shows will be a limited capacity and social distancing/Covid protocols will be in place but it certainly feels like a step in the right direction. The shows are due to take place 22nd-24th April. M

Americana singer-songwriter Lauren Housley has released the first single from her long awaited third album 'Girl From The North'. The songstress from Rotherham, lit up the Virtual Americana Festival last month. This latest record was written and recorded during Lockdown with Husband and longtime collaborator Thomas Dibb. She has once again released the 10-track album independently and it explores the themes of rediscovering ones self and getting back to your roots, something
1
2

Tale of a timeless classic

Ashley Monroe talks about the new direction she's taking her music in!

Lauren Housley talks through the writing process of 'Girl From The North'!

Coming up on Apple Country this week...